Howdy, friends. I'm Justin! Please let me tell you a bit about myself... I'm a chef, food writer, video host, and cookbook author. In addition, I'm the culinary director-at-large of FOOD & WINE and host of their video series, Mad Genius Tips, for which I was nominated twice for a prestigious James Beard Award.

One of my favorite things in the world are cookbooks. For that reason, I wrote two of them: Just Cook It! and Mad Genius Tips! Check them out because I'm sure you'll love them as much as I loved writing them. Oh, by the way, you might've seen some of my work in magazines such as Food & Wine, People, O, The Oprah Magazine, Real Simple, and Rachel Ray In Season, among other publications. I've appeared on some shows you might recognize, like NBC’s Today, LIVE with Kelly and Ryan, Food Network’s The Kitchen, Hallmark’s Home & Family, and Fox’s Good Day New York, among others. But, hey, you might also recognize me from the live classes I teach on Food Network Kitchen.

Originally from California, I moved to New York City in 2003. I graduated from the French Culinary Institute in New York City where I live with my husband, Jason, and my mini-dachshund Millie.

I am a chef, recipe developer, video host, and cookbook author. But, more importantly, I'm a professional home cook on a mission to inspire you to cook more often and have fun doing it. After all, recipes shouldn't be scary at all; it's only food, so get cooking! More About Me →

Get your recipe fix! 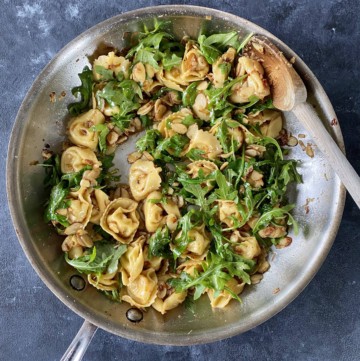 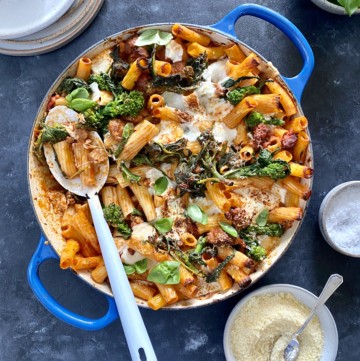 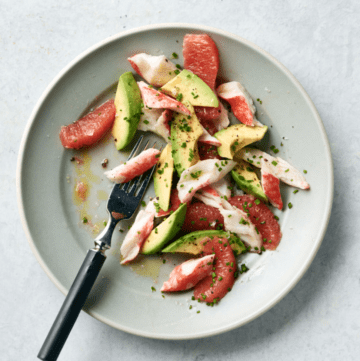 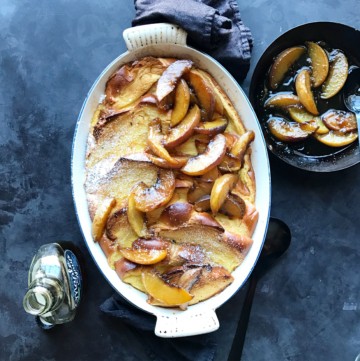 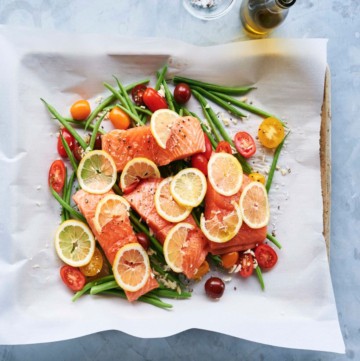 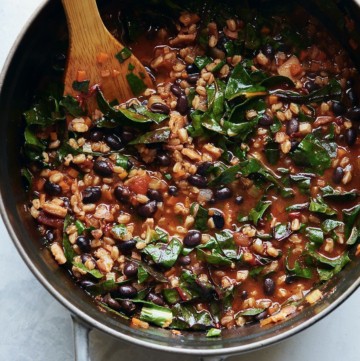